The Omega Planet exhibition was launched at the end of April. Eddie Redmayne provided one hour of his time for id creations at an intimate Tea House that we had prepared as a shooting location. Shooting in three separate areas at the location we produced content that was broadcast on global social media channels right after the event. 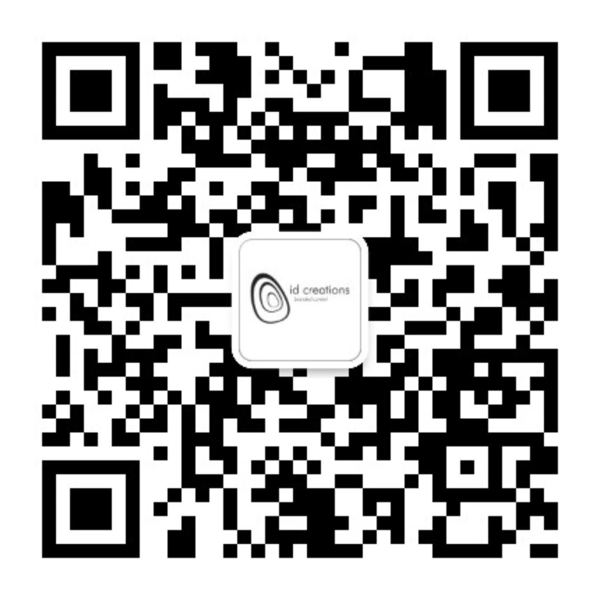 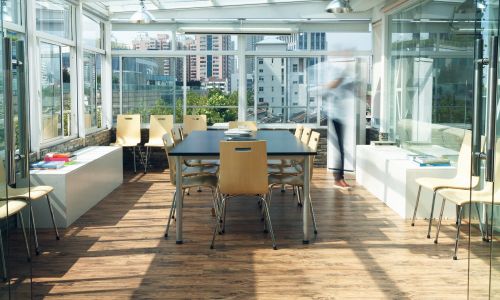